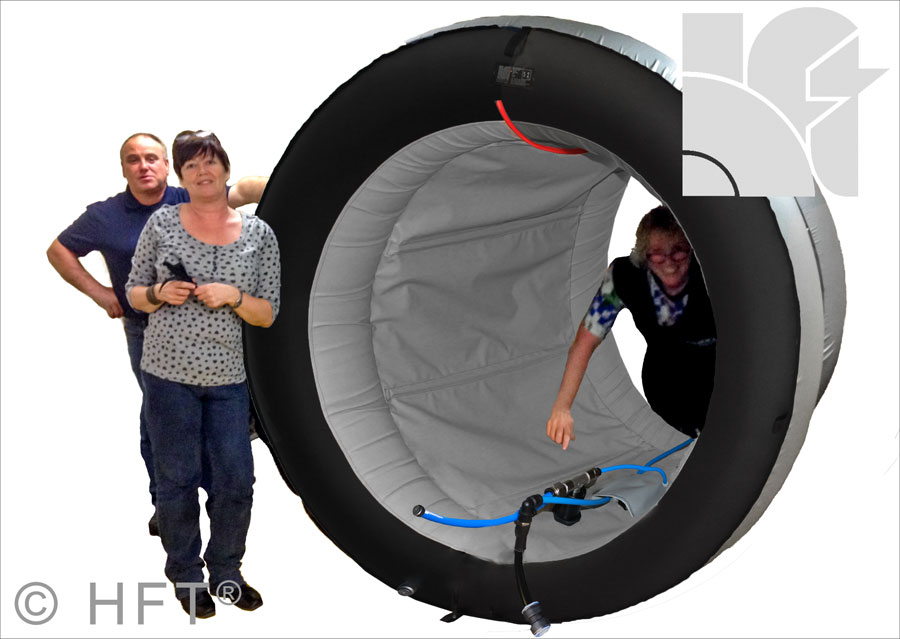 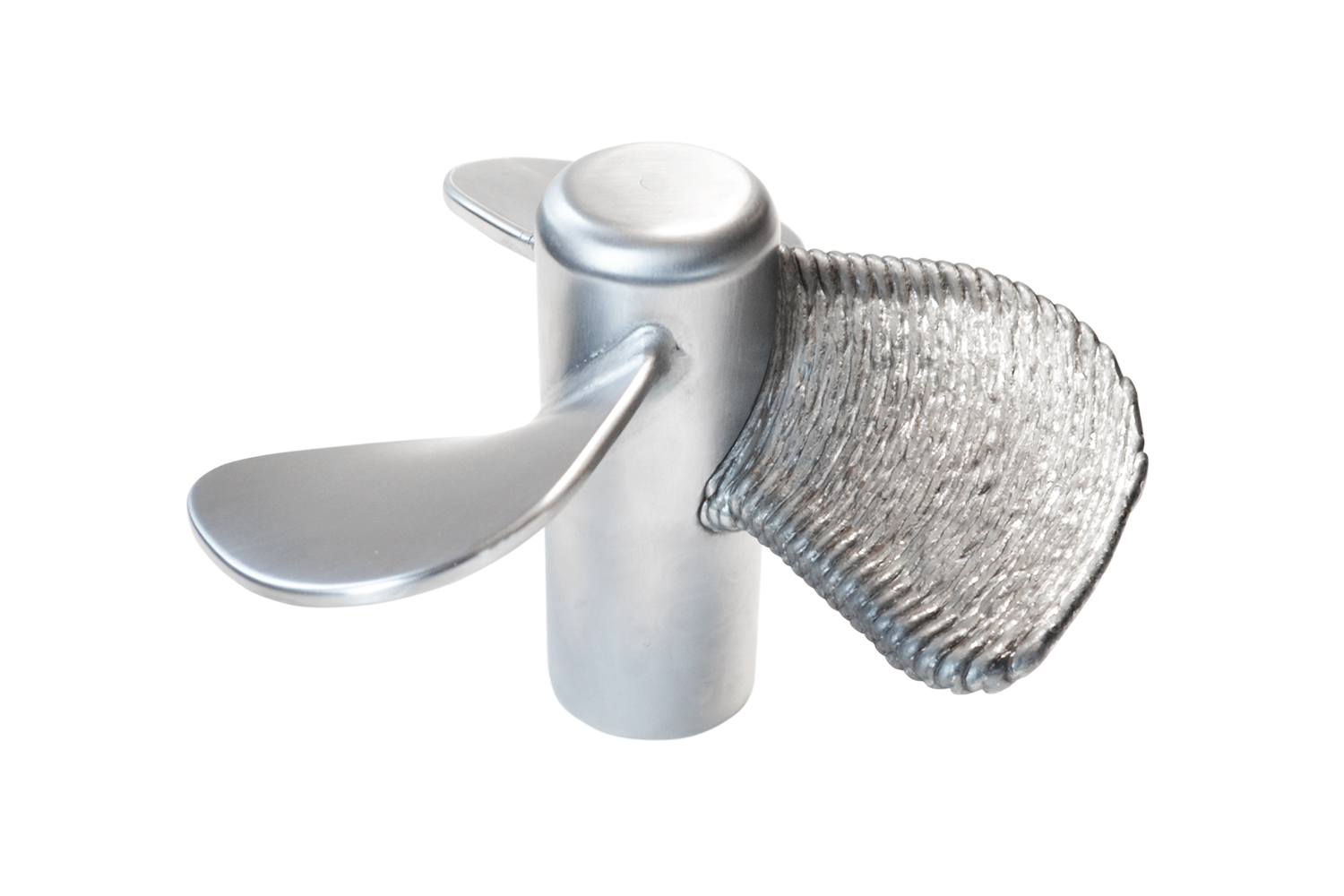 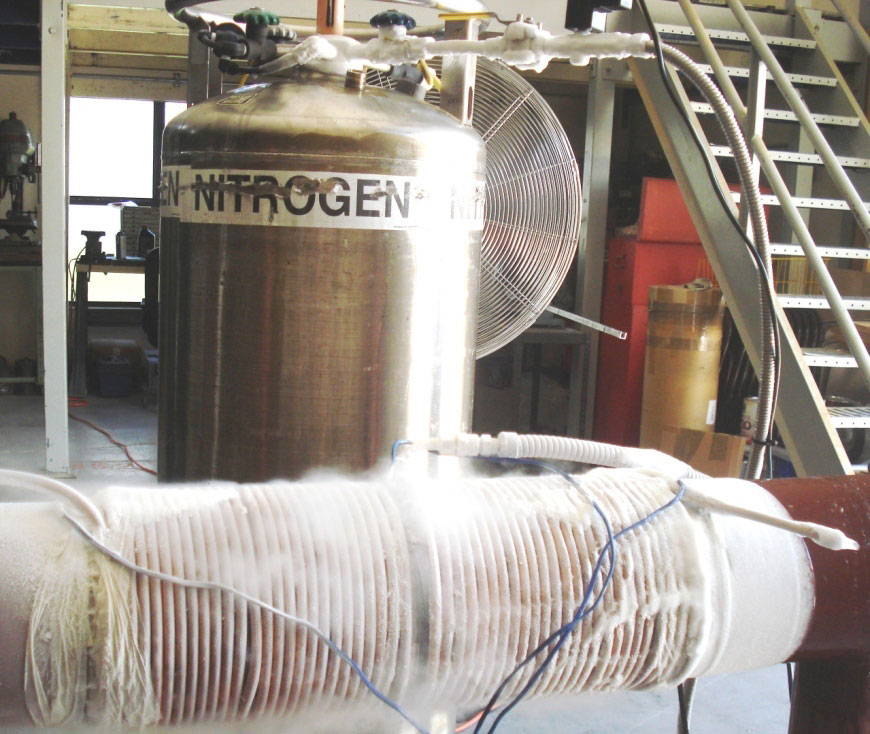 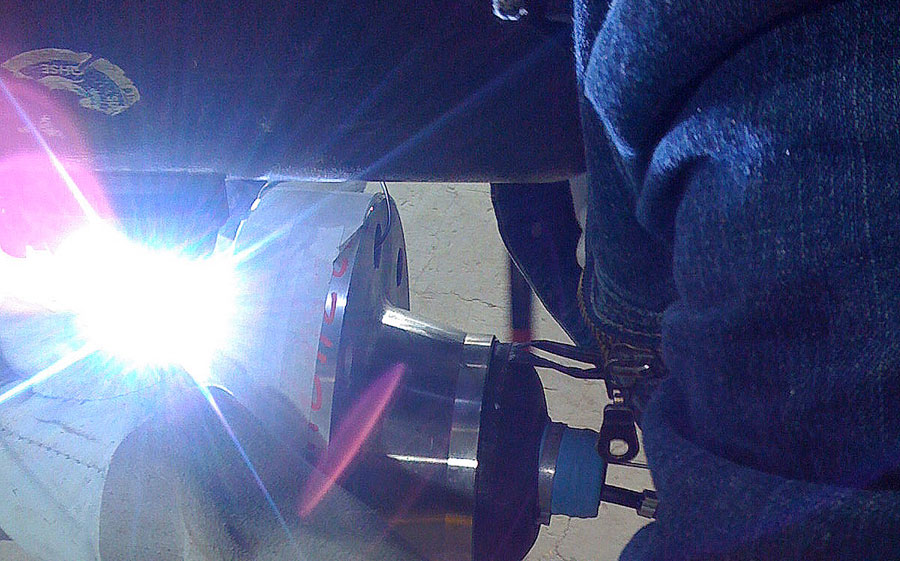 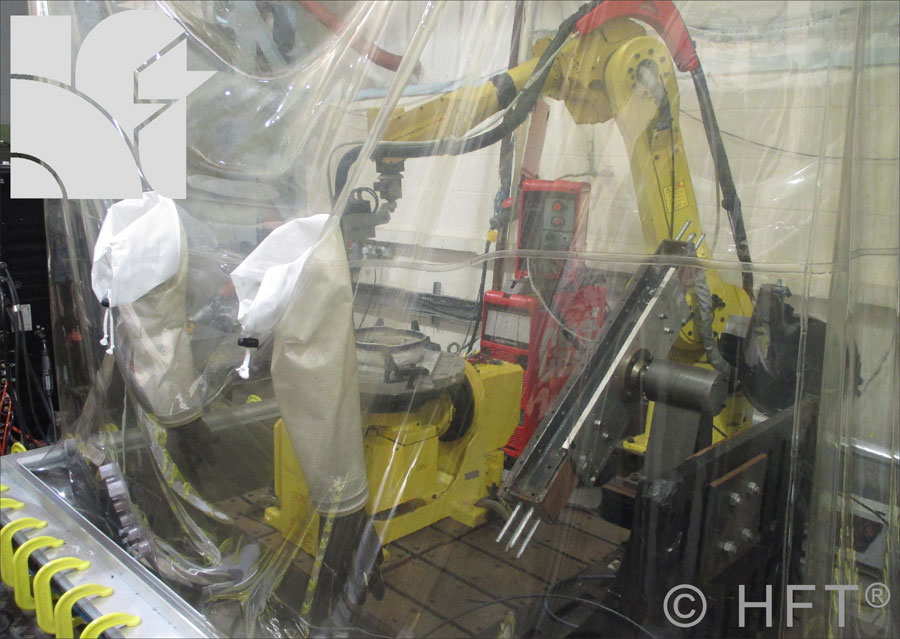 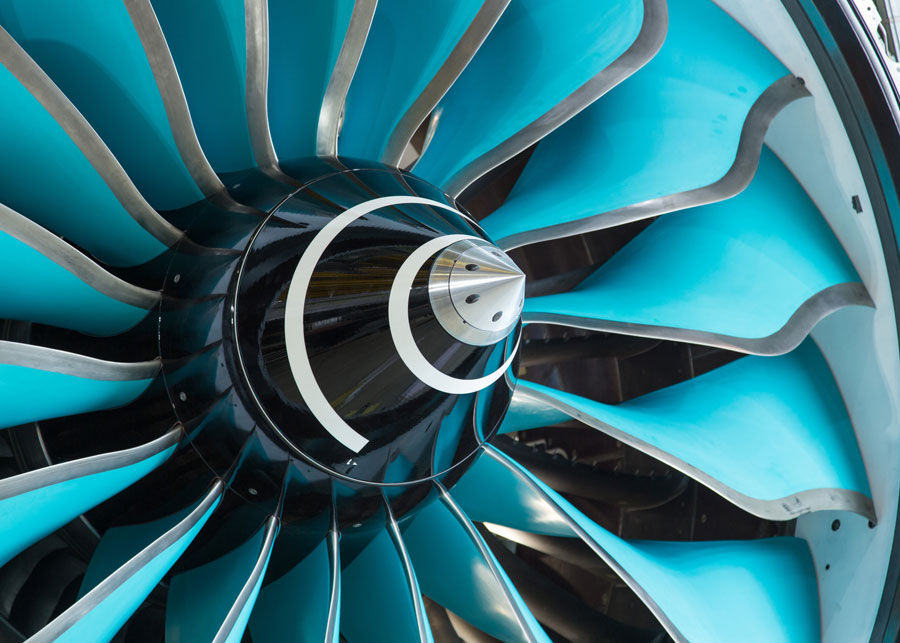 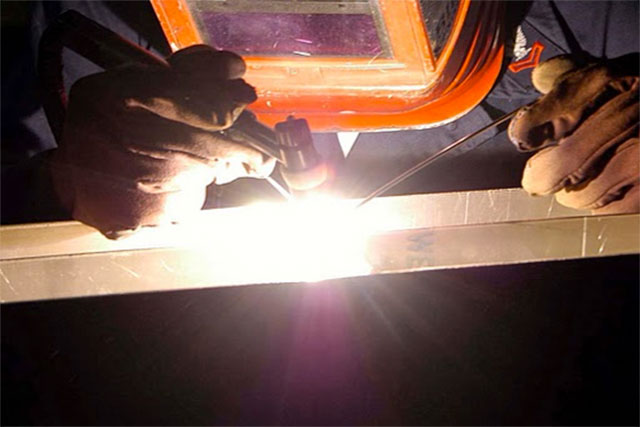 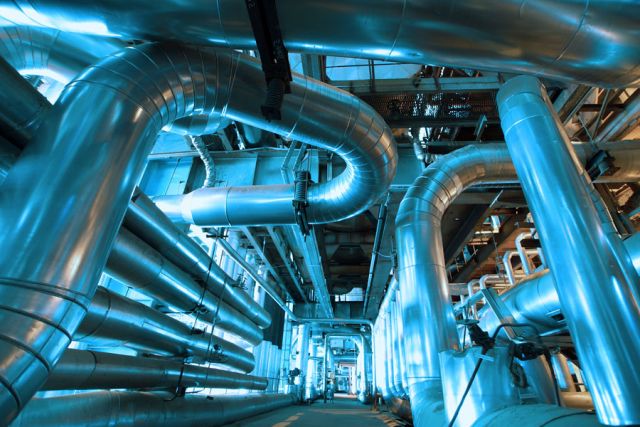 The planned surge in new electricity power generation plant and refits across the world over the next two decades will provide outstanding opportunities for the fabrication sector. Recent innovative developments in welding equipment will support the drive towards the production of consistently better quality joints, many of which are in the safety critical class.

Over 300 nuclear reactors have been proposed of which 136 will be in China, 24 in the USA and 23 in Russia1. India’s massively delayed nuclear power programme will see a resurrection after Électricité de France (EDF), the world’s biggest electricity company, agreed build six nuclear plants in the country. The Indian Jaitapur project is expected to become the world’s biggest nuclear contract and one of the world’s largest nuclear sites. The 10,000 MW project will have six reactors of 1650 MW each. 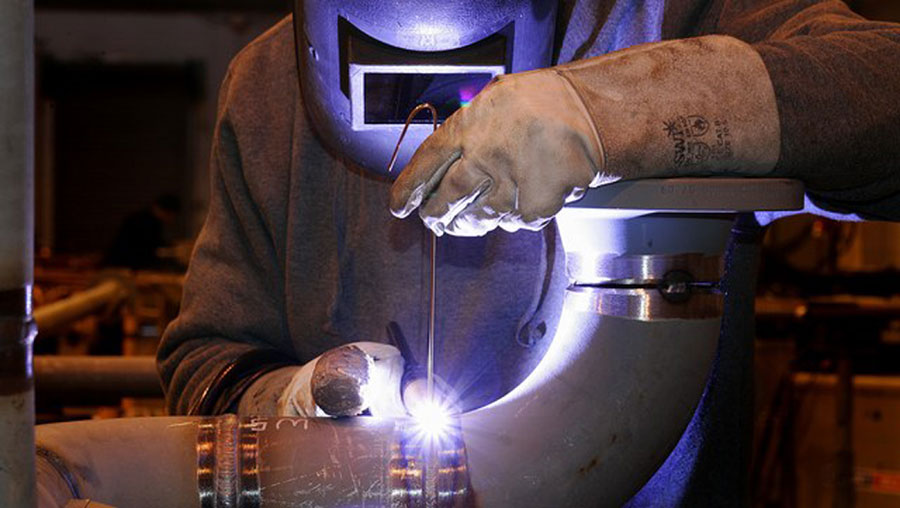 Effective weld purging is only achieved by making sure that oxygen is displaced from the purge zone prior to and during welding. Any residual oxygen can cause significant loss of corrosion resistance and a reduction in joint strength. It is therefore essential to seal the pipe either side of the joint and maintain this seal throughout the process. The residual level of oxygen in the purge zone needs to be consistent with the welding procedure so continuously monitoring to ensure compliance is crucial.

The cheapest is seldom the best so examine the options available.

WP-301 Welding of Zirconium and its Alloys 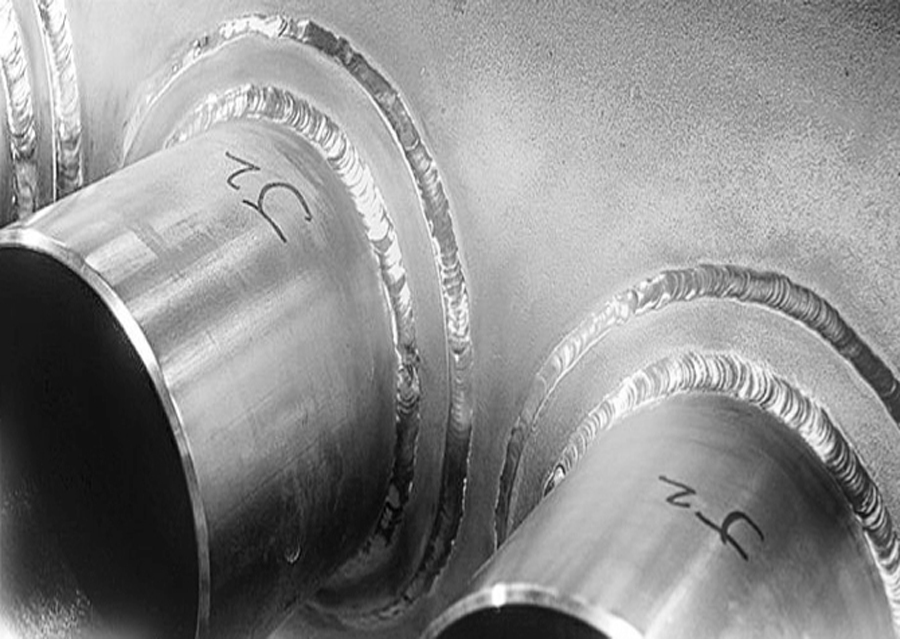 Zirconium and its principal alloy zircaloy possess physical properties unmatched by most other metallic materials. The combination of mechanical strength, corrosion resistance and their high temperature stability make them attractive for use in sectors as diverse as biochemical, nuclear, aerospace and petrochemicals.

More specifically, zircalloy is used in the manufacture of pressure vessels and heat exchangers. The alloy has excellent resistance to most organic and inorganic acids, salt solutions, strong alkalis, and some molten salts and these properties makes it suitable for use in pumps where strength coupled with corrosion resistance is mandatory. Zirconium alloys are biocompatible, and therefore can be used for body implants: a Zr-2.5Nb alloy is used in knee and hip implants.

By far the most significant applications however are in nuclear power plant. Zirconium alloys are widely used in the manufacture of fuel rods especially in pressurised water reactors 1.

The tungsten arc welding concept, originally introduced as a practical tool in 1950, is now established as the most versatile technique for producing fusion welds to the highest quality standards.

A temperature of around 4,000ºC is generated in the arc during welding and the role played by the electrode is therefore crucial. It must have a high melting point and it must be non-consumable: tungsten quickly established itself as the most suitable material.

As the knowledge of arc characteristics increased however it became clear that the use of pure tungsten presented some limitations on process development, particularly arc starting, stability and electrode wear.

Early research showed that the addition of thoria resulted in overall improvements in performance and from this work a range of tungsten electrodes containing oxide additions or ‘dopants’ were introduced progressively. 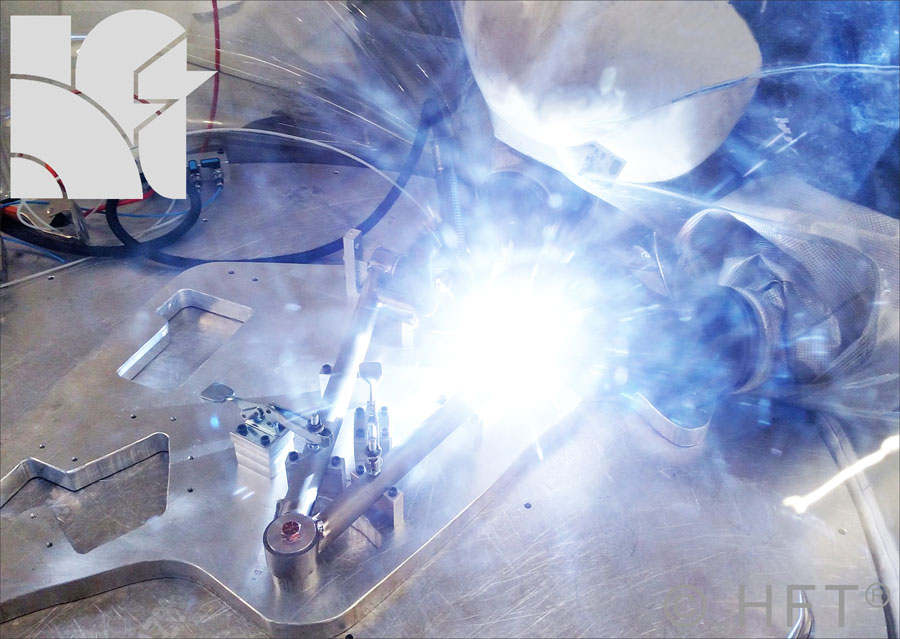 With the progressive development of racing cars has come a need to embrace fusion welding as an essential part of the manufacturing process.

Whilst dramatic improvements in engine design have made a significant contribution to track performance, reduction in weight and aerodynamic refinements have also been important. Safety conventions need to be continuously revised to protect drivers in the event of accidents.

Welding has played an increasingly important role during production of body parts. Reduction in weight has been achieved by using slender suspension and steering components and replacing steel with lower density titanium.

Fabrication of titanium alloys however requires skills orders of magnitude greater than steel: they are difficult to form and challenging to weld.